What Can Lasers Do for the Skin? 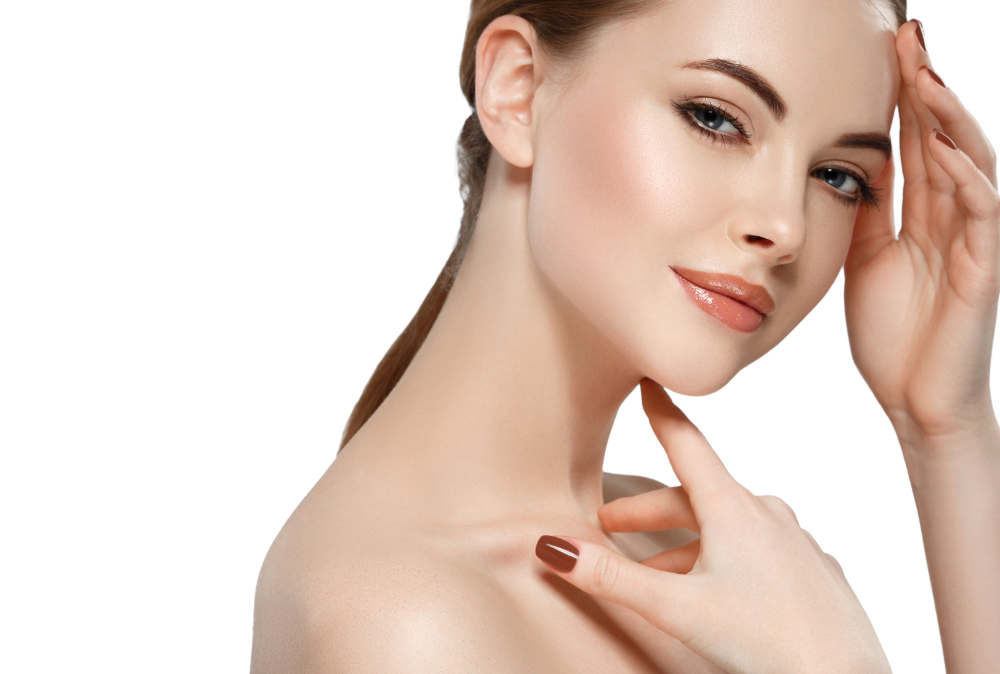 Men and women who are wanting to turn back the hands of time on their faces or on the rest of their bodies may want to turn to specialized lasers that produce amazing results noninvasively. Lasers can correct numerous skin concerns by combining the effects of heat and light to stimulate the production of collagen within the skin tissues.

There are two main types of lasers used on the skin. The first is called an ablative laser, and it is used to remove the topmost layer of skin. It is most frequently used to get rid of extremely troublesome, deep-lying issues, such as acne scar. The second type is called a non-ablative laser. This type is much gentler and does not break the surface layer of the skin. However, it still remains powerful and can be used successfully on large pores or on surface issues, such as rosacea.

Lasers can be used to improve minor skin irritations as well as to remove or repair much deeper concerns. For example, a powerful laser can actually remove a tattoo by breaking up the pigment beneath the surface of the skin. Laser hair removal can help men and women get rid of unwanted hair on their faces and throughout their bodies with much less pain than waxing produces. Lasers can also be used to remove the appearance of spider veins on the legs and to rejuvenate the vagina in women who have gone through childbirth.

Lasers are used particularly frequently to treat woes of the face. Skin resurfacing can improve tone and texture of the facial skin, making the face appear younger and smoother. Even one resurfacing session can provide amazing results after allowing the redness to decrease for the first couple of days. A laser with very short pulses can be used to remove acne scars, improving the color and texture of the skin. Middle-aged individuals may want to consider cosmetic lasers to get rid of fine wrinkles and sagging skin that occurs as the tissues beneath the skin age and becomes depleted. Finally, mothers who are done having children can use lasers to treat the stretch marks by improving collagen production.

Patients should keep in mind that most successful laser treatments require several sessions to attain prime results. Dr. Tavoussi can give patients the best options for them at the OC Cosmetic Surgery Clinique.