The Safety of Laser Skin Resurfacing 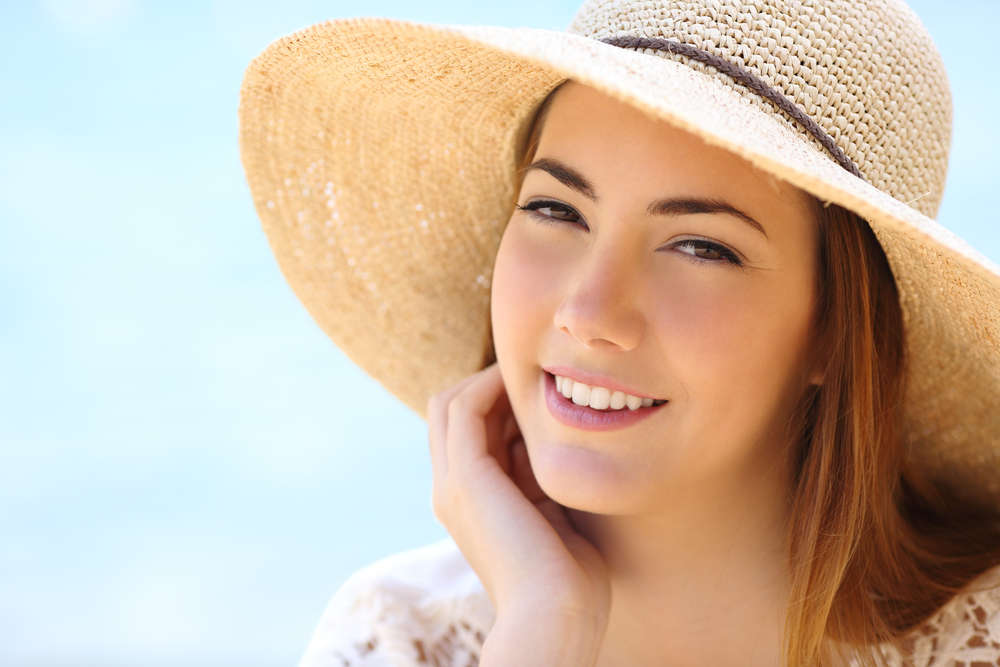 Laser skin resurfacing is an option for those who want to renew the look of the facial skin following damage due to age, increased sun exposure or other concerns, such as scars and acne. It is well-liked because it is non-invasive and is often less anxiety-producing than options that require needles, such as Botox. It makes use of specifically directed laser beams that remove only the top layer of the skin to reveal a layer of healthier skin beneath it. The process can also stimulate the regeneration of collagen, which improves the look of health and plumpness in the skin. Sometimes, laser skin resurfacing is referred to as a laser peel.

As with all cosmetic procedures, patients should be aware of what risks are involved with the procedure. Because laser skin resurfacing is not a major procedure nor is it invasive, it has far fewer risks than procedures requiring general anesthesia carry. Additionally, laser skin resurfacing is considered to be quite safe when it is performed by a board-certified cosmetic surgeon, such as Dr. Tavoussi who practices at Newport Beach’s OC Cosmetic Surgery Clinique.

Be Aware of the Factors in Laser Resurfacing

Patients should be aware of the rare issues that could occur with this procedure. Patients who are taking certain medications, such as blood thinners, aspirin or Accutane, may have increased sensitivity. In addition, patients who currently deal with acne, cold sores or other skin issues of the face may have complications. Lasers perform best on individuals with light-colored skin. Patients with darker-colored skin may face hyperpigmentation of their faces. To decrease the risk of other skin issues, patients should stop smoking at least two weeks prior to the procedure and should notify their physicians about any medications they are on, including over-the-counter medications and herbal supplements. Smoking can significantly reduce the ability of the skin to heal following the procedure.

Patients should keep in mind that the type of skin laser used may also affect the safety of the procedure. For example, individuals with darker skin should opt for erbium or Fraxel lasers rather than the CO2 laser.

Other lesser-seen complications from laser skin pigmentation include hypopigmentation of the skin, infection and minor scarring. Dr. Tavoussi can discuss all patient concerns prior to the procedure being done and can give patients literature about the procedure as well as before-and-after pictures of people who have undergone laser skin resurfacing.