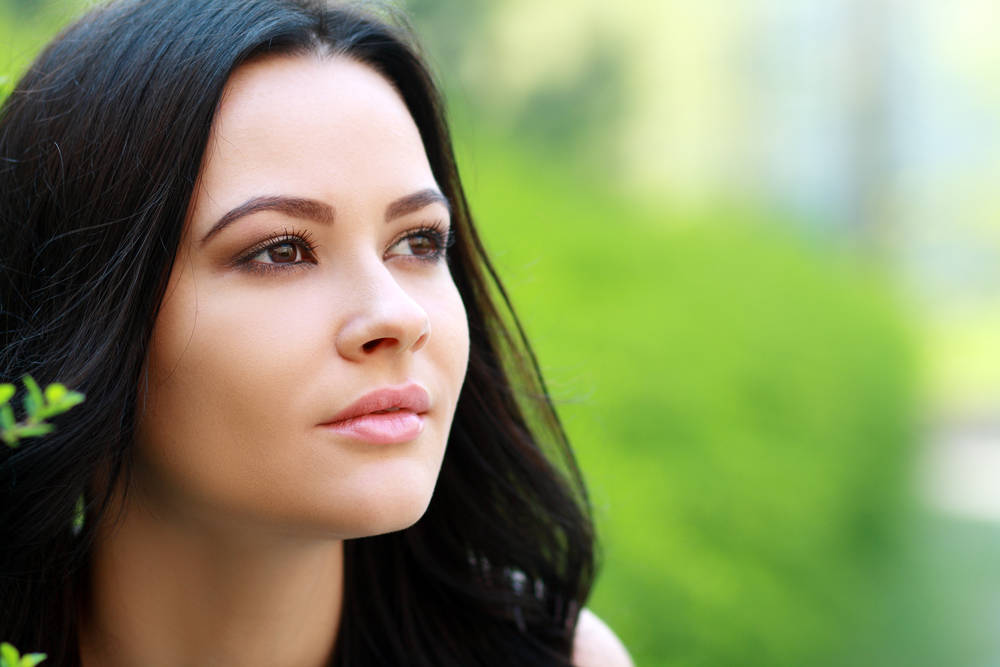 Most people would expect that the majority of individuals who are having cosmetic surgery are over the age of 50 if not older. However, Millennials are quickly catching up both in numbers and in cosmetic surgery trends. In fact, because there are so many Millennials – more, in fact, than Baby Boomers – cosmetic surgeons are beginning to see many new patients in their offices. According to the American Academy of Facial Plastic and Reconstructive Surgery, a recent survey showed that 64 percent of cosmetic surgeons had seen an increased number of patients younger than 30.

What is the reason for this though? Many wonders if it is due to the selfie effect and the increase in celebrity information being readily available. Indeed, surgeons have reported that 40 percent of their patients want to look better for their selfies. Social media has made millions of people see how good others look in their pictures and desire to look the same. These individuals must remember that what they see in pictures, particularly those in advertisements or in celebrity gossip magazines, are often airbrushed and do not display a realistic idea of the person’s flaws.

There are certain cosmetic surgery procedures that are the most popular and most oft picked options for the Millennial age group, which includes those people currently between the ages of 20 and 36. The most popular procedure by far is the breast augmentation. In the U.S. in 2015, there were over 143,000 of these procedures done. While this procedure is typically done simply to enlarge the breasts into the desired size, it can also be used after significant weight loss, following pregnancy or breastfeeding or to make the breasts symmetrical.

Liposuctions are popular for people of all ages but are the number two procedure requested among the Millennial group. Nose surgeries, also called rhinoplasties, come in at number three, and breast reductions come in at number four. This procedure is mainly used by women with very large breasts who wish to reduce their back pain or make their breasts symmetrical.

Dr. Tavoussi, who practices at the OC Cosmetic Surgery Clinique in Newport Beach, provides each of these surgeries in the safe and secure Pacifica Outpatient Surgery Center. Prior to the procedure, he ensures that each patient meets the criteria for going through the surgery safely and understands how the surgery will affect them.
Cosmetic SurgeryDr. Mohsen TavoussiMillenialsNewport BeachOrange CountyPlastic SurgeryTeenagersTrends
Related Items