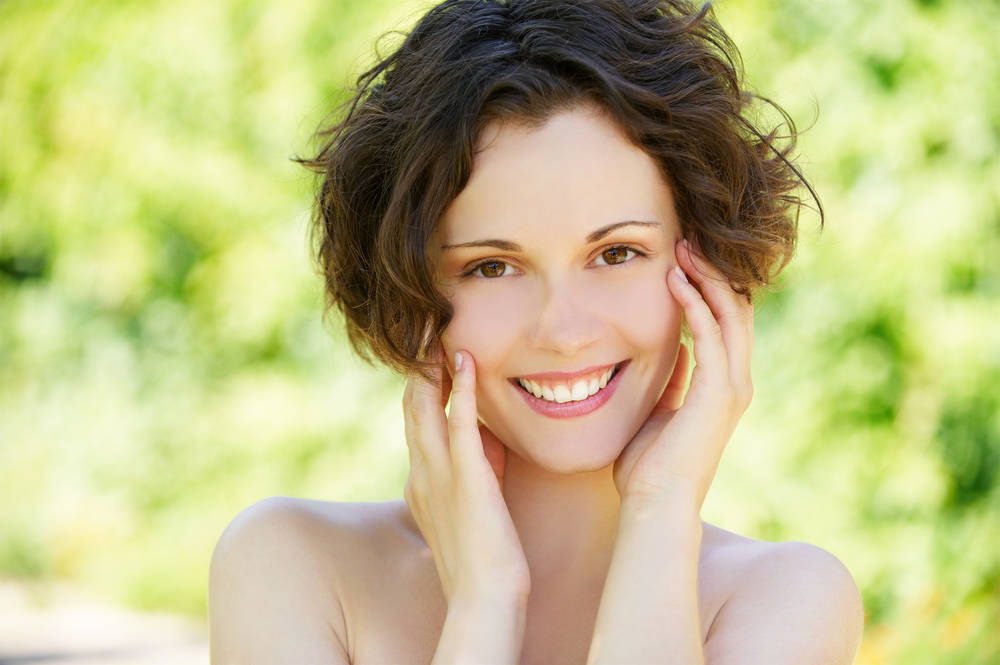 Newport Beach Botox gives men and women a safe and effective option for looking younger immediately. When topical creams and lotions are no longer providing the desired smoothing results, individuals can turn to this time-tested and proven minimally invasive treatment for real results. Botox works quickly, lasts for several months at a time, and is the perfect solution for busy adults of almost any age.

Unlike cosmetic surgeries, which require lengthy procedure times, often require several days off work for recovery and sometimes take a while to show their full results due to side effects, such as swelling, Botox works quickly for visible results. After receiving the injections, individuals can expect to see fine lines and wrinkles fading within four to seven days. The results will look completely natural, and the treatment will not impair one’s ability to smile or make other expressions.

Newport Beach Botox works by paralyzing tiny muscles just underneath the skin. These muscles do not control major facial movements but instead only cause the crinkling of the skin during these movements. When the muscles are paralyzed, individuals can smile, frown and make any other facial movement without seeing tiny lines. The results are astoundingly positive with many saying that they look 10 years younger. A single treatment will last at least three months. With continued treatments, some patients can go up to six months or longer between appointments because the muscles get used to the Botox.
Botox Procedures in Newport Beach are Quick & Convenient

While many adults do not have time for a major cosmetic surgery, almost anyone can make time for simple Botox treatments in Newport Beach. Most appointments take less than 15 minutes, making them easy to fit into workdays or to schedule around errands. Plus, because there are virtually no side effects most of the time, adults can immediately go back to their daily tasks without having to worry about much more than a bit of redness. There are no activity limitations, and women can immediately wear makeup after the treatment.

In addition, Newport Beach Botox can be used preventatively by adults in their 20s and 30s. By using it early in life, individuals can keep fine lines and wrinkles from forming in the first place and can age more gracefully than they may have ever imagined. To learn more about receiving Botox or other minimally invasive cosmetic treatments in Newport Beach, contact the OC Cosmetic Surgery Clinique today. 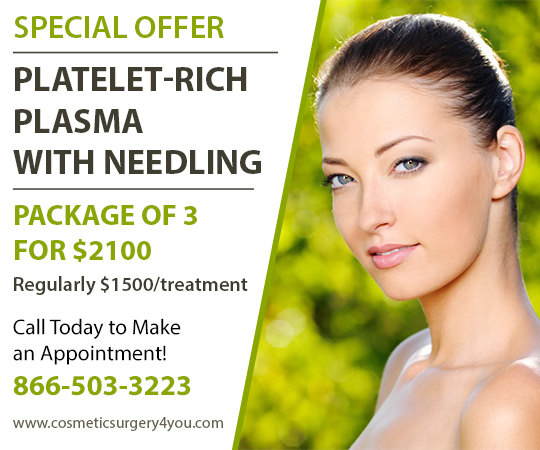