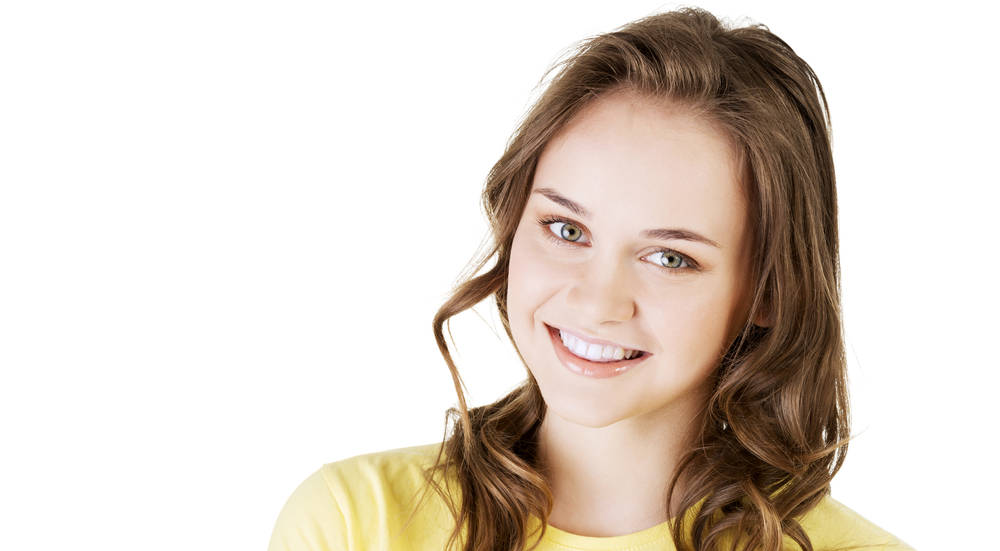 A Newport Beach Teenage Rhinoplasty helps older teenagers get the noses of their dreams. This can help them feel more comfortable when out in public or when hanging out with their peer groups. A rhinoplasty, or nose job, should not be undertaken until the nose is fully grown. This is typically between the ages of 15 and 17 for girls and between the ages of 17 and 19 for boys in Newport Beach.

Newport Beach Teenage Rhinoplasties address a variety of problems with the nose. They can change the width of the nose bridge or make the bridge straight. They can also change the shape or size of the tip of the nose or change the angle between the upper lip and the nose tip. They may be used to adjust the size or location of the nostrils. Dr. Tavoussi has worked with teenagers of all ethnicities and can perform Newport Beach rhinoplasties that keep a teenager’s cultural identity intact.

During a rhinoplasty in Orange County, the teenager will be put under general anesthesia and will be under the care of a skilled anesthesiologist during the surgery. A Newport Beach Teenage Rhinoplasty requires that Dr. Tavoussi make several incisions along the base of the nose that will allow him to lift the skin and underlying tissues. He will then be able to sculpt the bones and cartilage of the nose into the desired shape before suturing the incisions closed. The procedure is performed at the Pacifica Outpatient Surgery Center just north of our Newport Beach OC Cosmetic Surgery Clinique.

Following the surgery, Newport Beach teenagers will be allowed to recover briefly at the surgery center but will be able to return home that same day. They will have some nose pain for several days post-operatively. This can be controlled with prescription or over-the-counter painkillers. The nose and surrounding tissues will also be swollen for several weeks. This can be controlled using cold compresses and by keeping the head elevated even when in bed. Other side effects from the surgery may include temporary numbness around the nose, nasal stuffiness and bleeding around the incisions.

As previously stated, swelling may not go away entirely for several weeks or even a couple of months. After this, Newport Beach teenagers will be able to see the complete results of the rhinoplasty. Most patients do not have any permanent scarring due to the newer techniques that Dr. Tavoussi uses.