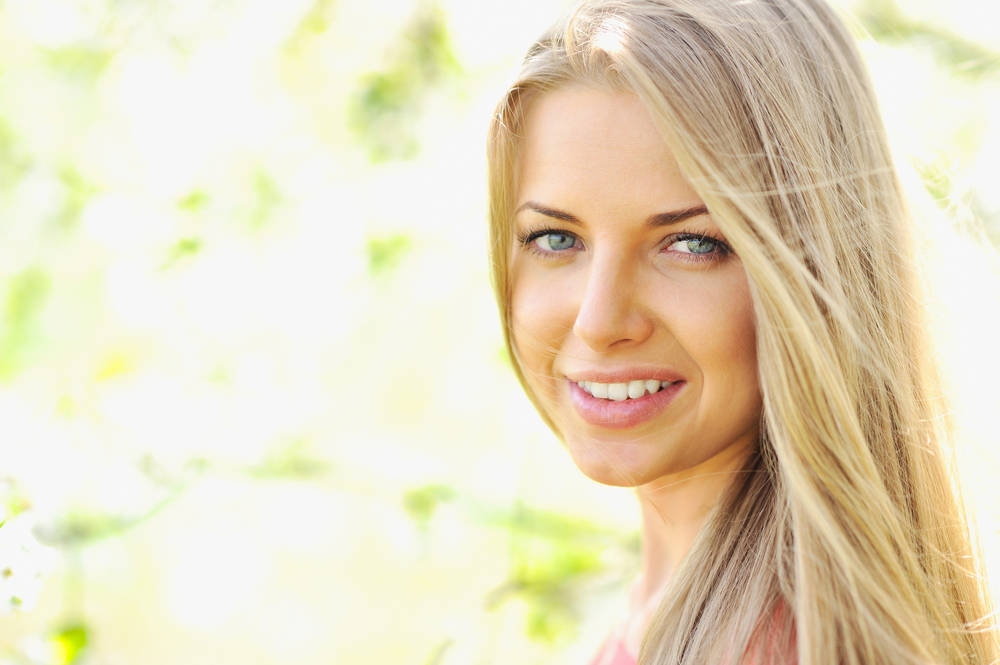 As increasing numbers of celebrities are having cosmetic procedures performed, cosmetic surgery as a whole is becoming less of a taboo subject. In fact, celebrities have been found to influence the types of procedures being done but perhaps to a lesser degree than many would think. However, different surveys have shown different numbers. According to a survey performed by the American Academy of Facial Plastic and Reconstructive Surgery in 2014, fewer than 50% of patients requested a procedure by referencing a celebrity. However, by 2016, the same foundation announced that 82% of surgeons stated that a celebrity’s look had influenced their surgery numbers.

Bringing Out the Best of Every Client

Despite this, the majority of cosmetic surgery patients still have procedures performed in order to look like the best version of themselves. Instead of insisting, for example, that one’s buttocks look just as Kim Kardashian’s does, a woman may merely be influenced by the Kardashians to improve the shape of her own buttocks. In much the same way, facial procedures have significantly increased due to the influence of the selfie culture. Many of these procedures are seen during the young adult years as the Millennial generation is inundated by media images of celebrities who have perfect cheeks, chins, noses and lips. In particular, younger patients are increasingly turning to noninvasive procedures, such as laser peels and injections to improve skin tone and increase skin and lip plumpness.

On the other hand, while the number of patients requesting cosmetic surgery procedures is increasing, so is the level of education that these individuals have before entering the surgeon’s office. Most Millennial and Generation X patients do much research online, looking up everything from surgeon grades and before-and-after pictures to information about the procedure. Doctors now must deal with some level of misinformation from some of their patients because the Internet does not always report accurately.

One other way that celebrities are improving and changing the face of cosmetic surgery is that they inspire younger individuals to prevent future skin concerns. Lasers are a part of this as are injections and simple skin maintenance with anti-aging moisturizers, ample sunscreen and electronic exfoliators for home use.

Whether patients are looking for a major body change via cosmetic surgery or a maintenance procedure, such as chemical peels, Dr. Tavoussi can answer all patient questions at OC Cosmetic Surgery Clinique in Newport Beach.