Plastic Surgery That Is Appropriate for Men 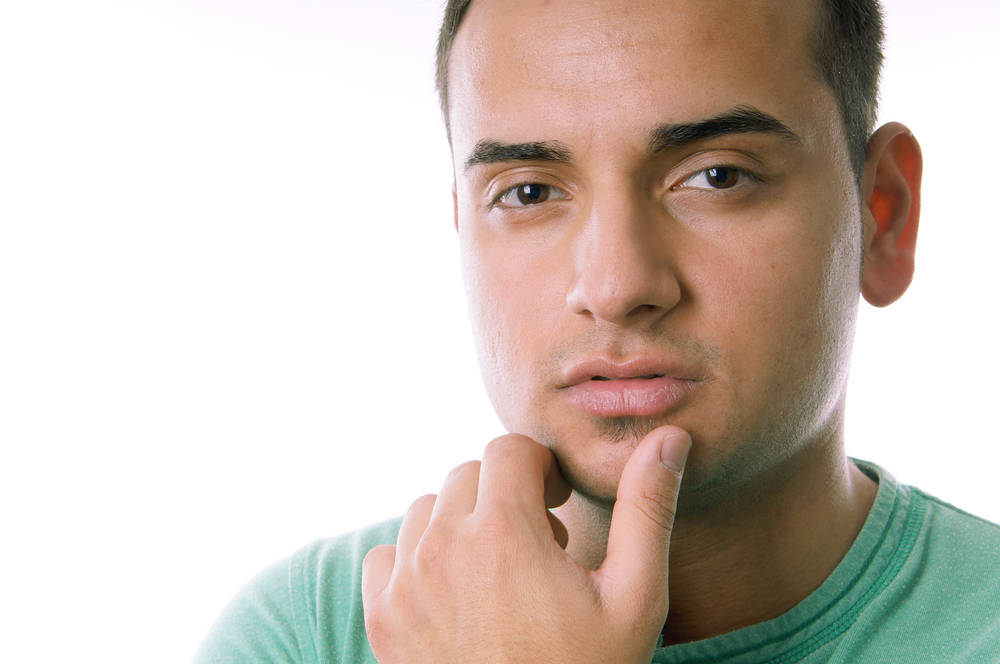 Tempting as it may be for some to think of cosmetic surgery as female beauty procedures, these surgical procedures are actually appropriate for both genders and for people of nearly any age. In addition, many are used to repair injuries, to reconstruct parts of the body and to improve such things as vision and breathing. As cosmetic surgery has lost much of its stigma over the years, increasing numbers of men, particularly baby boomers, are coming to surgeons requesting changes to their faces and bodies. Whether this is because men desire to look as young as their wives do, or because they wish for an improved body appearance to go along with their goals for health and fitness, thousands of men express interest in these and other procedures every year.

Males may suffer from large breasts for a few reasons, most notably following weight loss or due to gynecomastia, which is breast enlargement due to genetic reasons. Men want to have very defined chests that show of their pectoralis muscles. A male breast reduction can remove unwanted fat and other tissues of the breast and can also be used to make the areolar area smaller.

Liposuction may be effective for men who are holding on to excessive fatty deposits despite a healthy diet and appropriate exercise regimen. While liposuction does not result in much notable weight loss, it can help to redefine and contour areas of the body, such as the stomach and thighs, improving the look of muscles. In addition, some men use it to reduce fatty deposits along their sides.

Rhinoplasty can be used by men at any age from the later teenage years and on through middle age. A rhinoplasty is a nose surgery that can be used to create a more symmetrical and pleasingly shaped nose. It can be used to augment a small nose, decrease the size of a large nose or change the shape of the bridge or the tip of the nose. Men like this surgery because of the easy recovery and the ability to return to work very quickly.